In Book Releases, For Readers, Uncategorized

I started a new series – or rather continued a story that I had put up a while ago and turned it into a series for middle-graders (9-12 y.o.).  These aren’t picture books or chapter books (like Magic Tree House), but more on the level of Percy Jackson or early Harry Potter books.

Note: I’ll be updating the cover for “The Society of Secret Cats” to match “The Nightmare House.”

I realized I’d kept putting off posting that I had a new story up “until everything was perfect,” then decideed that I’d never get it announced if I waited for that 🙂

A third story, “The King of Cats,” will be out soon. 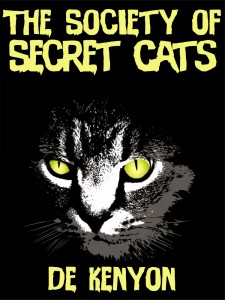 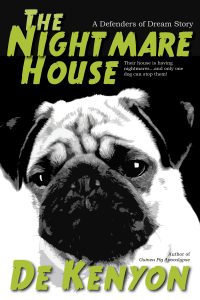