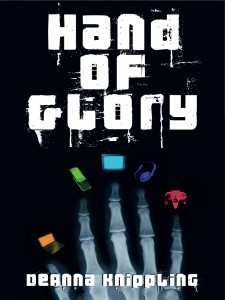 Kids Write: Whatever you write is a victory.