My kids’ story, Beware the Easter Moon, is available on Kindle for free this Friday, Saturday, and Sunday.  (It’s exclusive on Amazon until, um, July something, so if you need a copy in another format, contact me.) 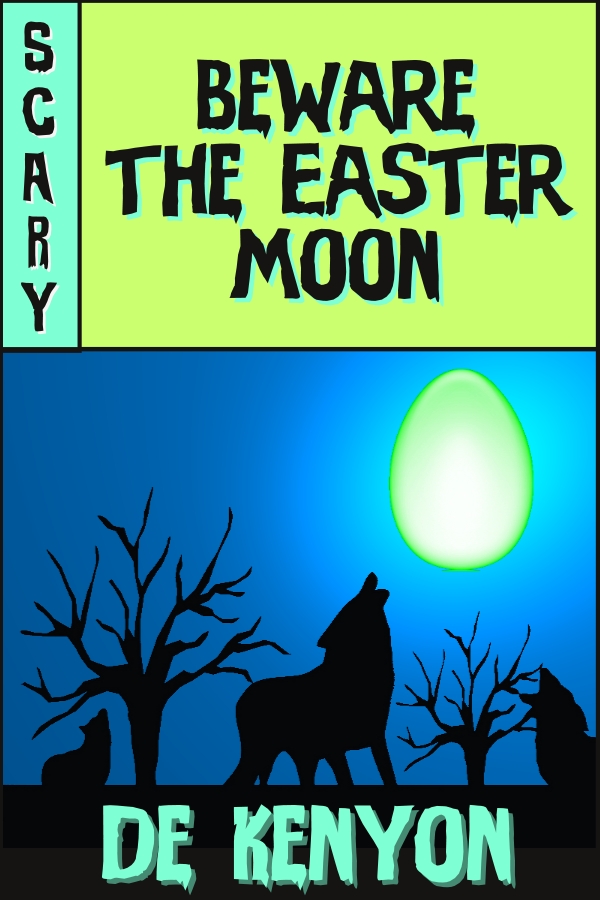 Colin’s tired of Grandpa stealing kids’ chocolate Easter eggs. So he hatches a plan to make his Granpa eat one of last year’s Easter eggs. One of the regular kind. That stinks when it gets rotten.

It was a terrible plan. But it was also a great plan.