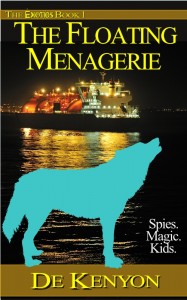 New interview up at RolePages…