I am so wiped out this week, and still trying to understand the effects of all my messing around wtih Alien Blue over the last few weeks, so I’ll sit on the updates for that for a bit.  Also, I’m going to be tied up next week, so posts here may be, um, a bit scanty until April 2. 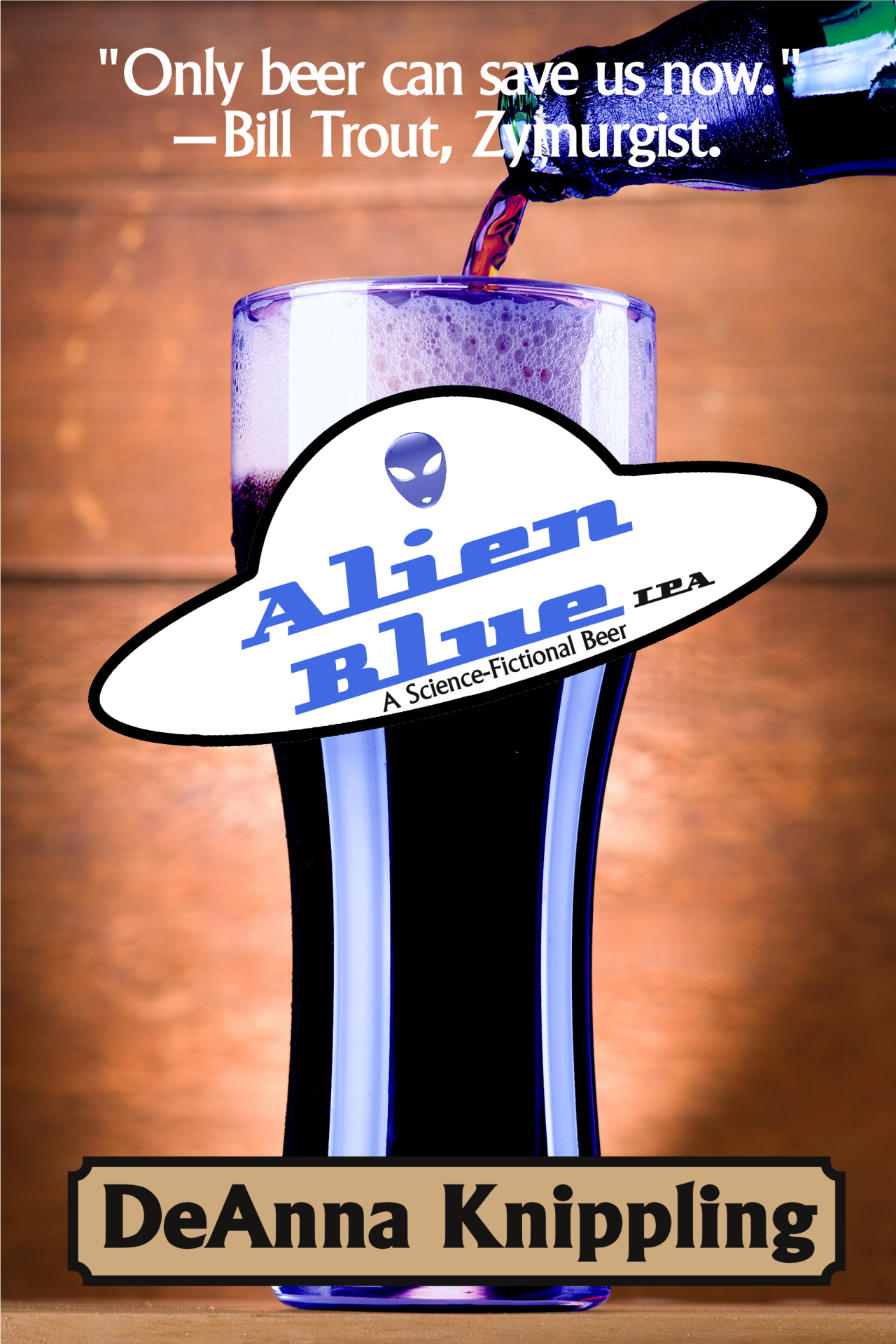 A month later, Alien Blue is finally out in print.  Copies should be up at Amazon in the next week or so, and other online sites within six weeks.  IF you want a signed copy, contact me directly, and I’ll get it headed your way.  Ebooks are available from Amazon.com, and copies will be up at other websites starting May 20. Read the free chapters here.  I’ll also be bringing copies to Pikes Peak Writers’ Conference.