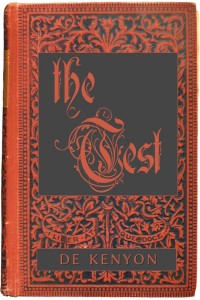 Free fiction up – two days only