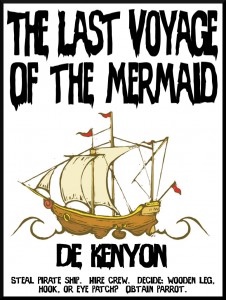 How to change the world: grocery stores.