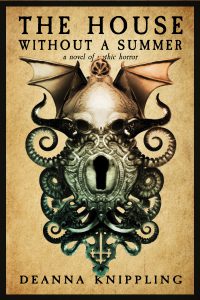 The last thing Marcus wants to do is be responsible for Penderbook; he wants only to spend the rest of his life playing cards, drinking, and seducing other men’s wives. But even the responsible life of an heir escapes from his grasp, as his brother’s body disappears, his father turns violent, and pale monsters horrify the countryside. A tale of gothic, cosmic horror. 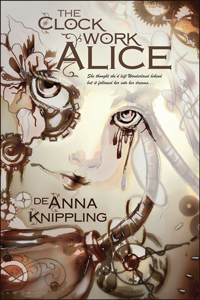 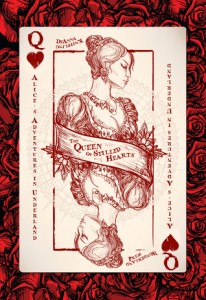 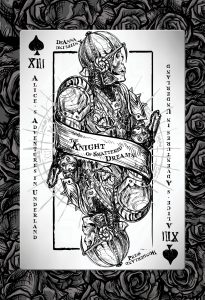 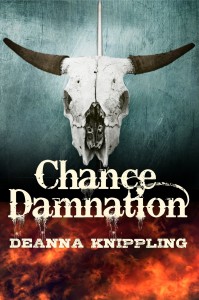 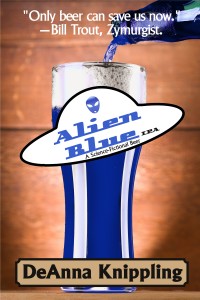 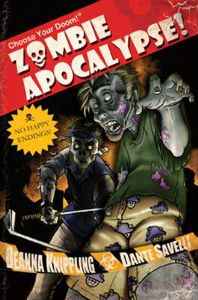 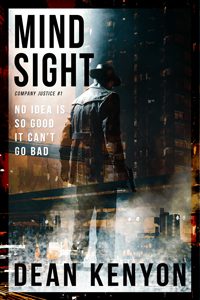 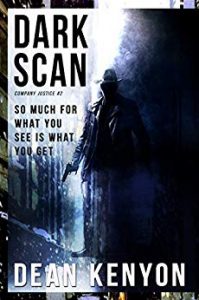 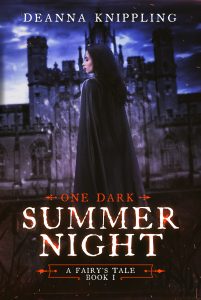