I had to write up a short guide to writing tweets/short social media posts for a group of writers, and it didn’t turn out awful–so I think I’ll share 🙂

A brief word on the benefits of fiction:

Not the greatest guide ever, but at least it’s short!  A note on The Copywriter’s Handbook: it seems dull and irrelevant for writers of fiction; the examples are all based on writing advertising copy.  Please take the time to read and talk yourself through just what your book is selling–this will help not only with ads but queries, synopses, talking about your book in public, and all sorts of things. 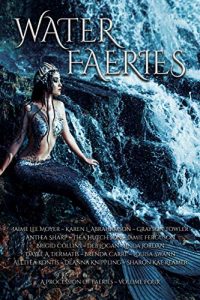 A Procession of Faeries #4: Water Faeries

Kelpies, and selkies, and the great snakes of the sea
All stop and listen as she sings of a love never to be

For the sailor she saved from those dark, storm-tossed waves
Got back on his ship, and sailed away

Now the mermaid’s alone, with broken-hearted dreams
And far, far away the sailor stares out at the sea

Fifteen stories about mermaids, kelpies, and other magical water creatures.

What if the Loch Ness monster is more than a myth?

Where did the Lady of the Lake go after leaving Avalon?

Can a mermaid ever truly leave the sea, and follow her lover to land?

This collection includes fifteen tales about sirens, kelpies, mermaids, sea monsters, naiads, and other enchanted creatures of the water.

Enjoy the magic and wonder of these watery tales of Faerie! 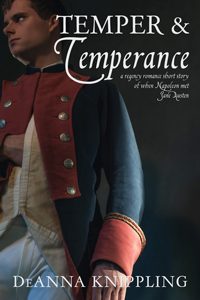